Many decisions in everyday life are based on numerical information. Larger numbers subjectively suggest a higher value. David Bourdin, Senior Researcher at FHWien der WKW, looks into why an objectively lower chance of winning is often preferred. 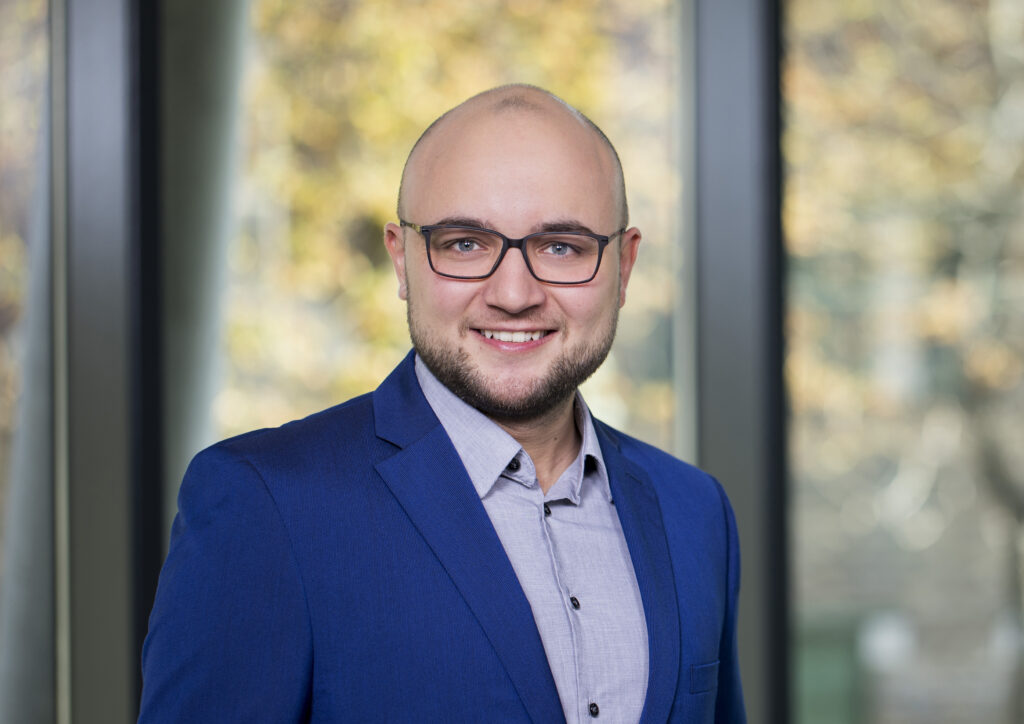 “Should I buy bamboo cotton swabs to support the company that saves 30 tons of plastic waste per year?”

“Should I get vaccinated with a vaccine that causes serious side effects in 2 out of 10,000 people?”

Research results show that different representations of objectively identical numerical information can lead to cognitive biases and thus to large differences in subjective perception. One example of such a phenomenon is the “ratio bias”, i.e. the overestimation of a probability expressed in terms of larger numbers compared to an equivalent or even higher probability expressed in terms of smaller numbers. David Bourdin, Senior Researcher at FHWien der WKW, explored this cognitive bias in his article “Is there more than one ratio bias? If so, why?” published in the Journal of Behavioral Decision Making together with Ayşegül Engin and Rudolf Vetschera from the Department of Business Decisions and Analytics at the University of Vienna.

Why is a lottery with a 9:100 chance of winning preferred over a 1:10 chance? Until now, it was unclear which individual characteristics reinforce the “ratio bias”, in which decision contexts it occurs, and whether irrational decisions are made faster or slower than rational ones. The three researchers went to the bottom of this phenomenon in a series of three experiments and found some surprising results with high practical relevance:

▶ Individuals with high numeracy and risk literacy are less prone to the ratio bias.

▶ Surprisingly, logically correct decisions are made faster and more intuitively than irrational decisions.

▶ As probability levels increase, deviations shift from favoring the high-number to favoring the low-number alternative. In other words, while people tend to perceive 10/100 as more likely than 1:10, the opposite seems to be true for 90:100 and 9:10.

This last finding challenges the conventional wisdom about ratio bias, which has always been described as a consistent deviation toward higher numerical ratios. However, the research suggests that there is no single ratio bias that is generalizable to all settings. The study results make one sit up and take notice, considering that many companies and organizations try to back up their statements with numbers. So let’s take a step back and consider a more rational approach to our decisions, especially when it comes to something like our health.

You can read and download the scientific article for free: