Art and culture never have it easy, but in times of Corona they have drawn a particularly hard lot. While established artists in Austria can fall back on an existing network, artists who have recently moved to Vienna also suffer from the ban on contact in the lockdown. Journalism students took this as an opportunity to immerse themselves in the Viennese art community and to portray the artists and their work. 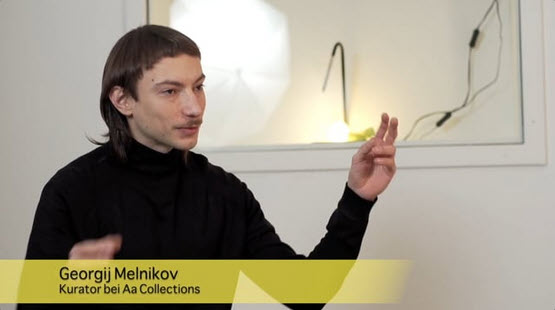 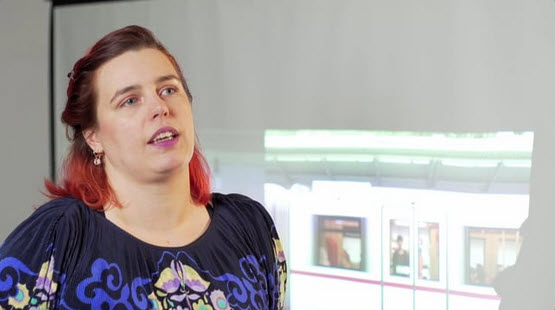 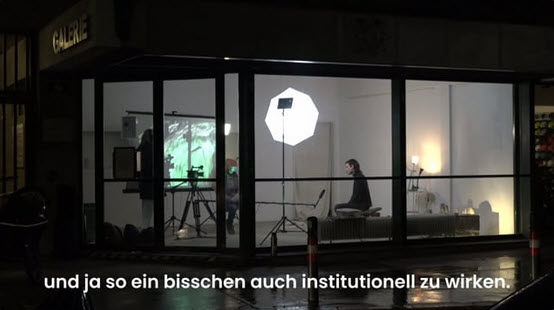 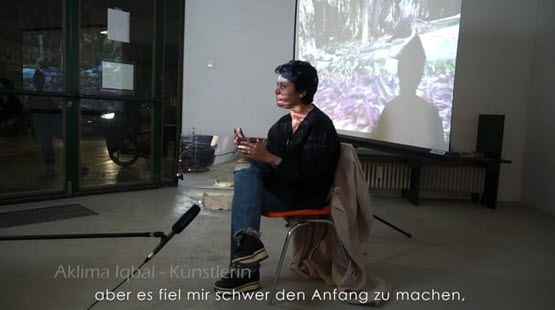 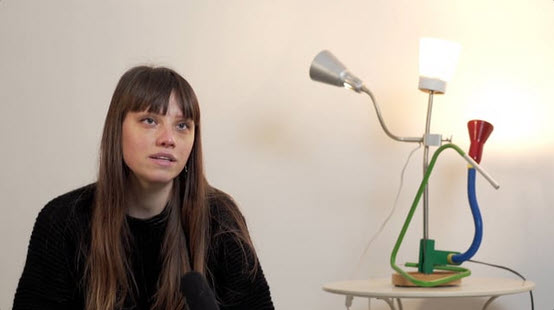 A total of eight students from the two Bachelor’s programs Journalism & Media Management and Content-Production & Digital Media Management as well as the Master’s program Journalism & New Media dealt with the journalistic preparation of art and culture in the past winter semester. In the in-depth course “Cultural Journalism”, which is open to all journalism students as a specialization depending on their interests during the course of their studies, the participants learned how to plan and create broadcast-ready TV reports.

Divided into small groups, the students dealt with the QUESTION ME&ANSWER initiative. A project in which recently arrived artists are supported in finding exhibition opportunities and establishing contacts in the Austrian art scene. The result are inspiring portraits of artists and their works, which were shown in the context of a window exhibition in the gallery Aa Collections.

It’s hard for every artist to find an entrance into the Viennese artist community and art market. However, it’s even harder as a person who has only recently arrived here, be it as a migrant or a refugee.
(Question Me & Answer)

In the course of the semester, the students had to plan an interview as well as guide through the interview in the role of an editor. They took turns at the cameras, after which all the material was available to all participants. The task for all course participants was to create a video of between one and three minutes that dealt with the exhibition and featured their own interview partners. The actual design of the contributions and approach was intentionally left open to the students.

Due to Corona, the students also had to deal with postponements and concept rescheduling: Instead of two planned shooting dates, only one could take place, and instead of the originally planned exhibition in a gallery in the seventh district, it became a showcase exhibition in the 15th district.

Many thanks go to: