Ann-Christine Schulz of the Institute for Digital Transformation & Strategy (IDS) takes a closer look at the popularity of MBA programs at German universities. 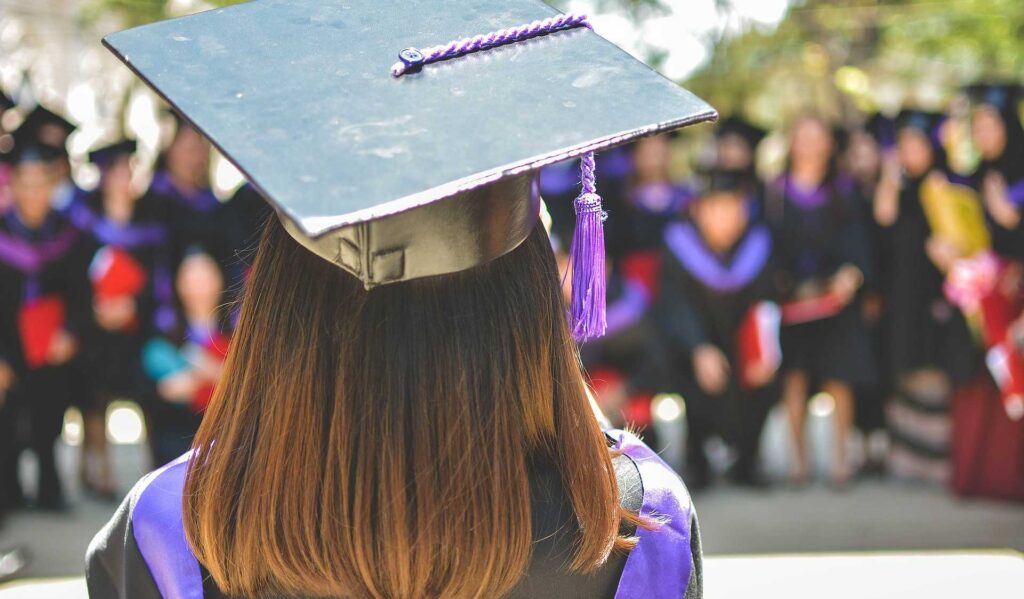 Until the late 1990s, Germany was more or less “terra incognita” when it came to MBA programs compared to other Western European countries. For almost 100 years, a science-oriented teaching of business administration had been established in German-speaking countries, largely immune to the models from Anglo-Saxon countries. This makes it even more astonishing that a trend reversal could be observed in the last two decades. More and more universities introduced MBA programs based on the American model.

In a recent article published in the renowned journal “Academy of Management Learning & Education”, Ann-Christine Schulz (Institute for Digital Transformation & Strategy at FHWien der WKW) and her co-authors Kerstin Fehre (Vlerick Business School) and Simon Oertel (Paris Lodron University Salzburg) examine the reasons for this change. Based on an empirical analysis of 86 German universities between 1999 and 2015, the researchers show that institutional factors have influenced the spread of MBA programs.

In a changing and increasingly market-oriented higher education landscape, especially private business schools contributed to the trend reversal with their MBA programs. At the level of public universities, the specific founding context of universities as well as imitation dynamics had an important influence on the introduction of these programs. Surprisingly, older, established universities were the ones that offered MBA programs quite early on. Imitation effects then contributed to their wider diffusion. Thus, it is precisely the private universities and elite public universities that have allowed the Anglo-Saxon tradition to become established as part of German higher education. This finding underscores their importance as “change agents” in the German-speaking higher education sector.

Abstract at Academy of Management Learning and Education