Corporate publishing and the growing commercialization of journalism are challenging the communications industry. A clear separation and adherence to ethical codes of conduct should protect users from manipulation. This is monitored by the PR Ethics Council, which has appointed senior researcher Uta Rußmann as a new council member. 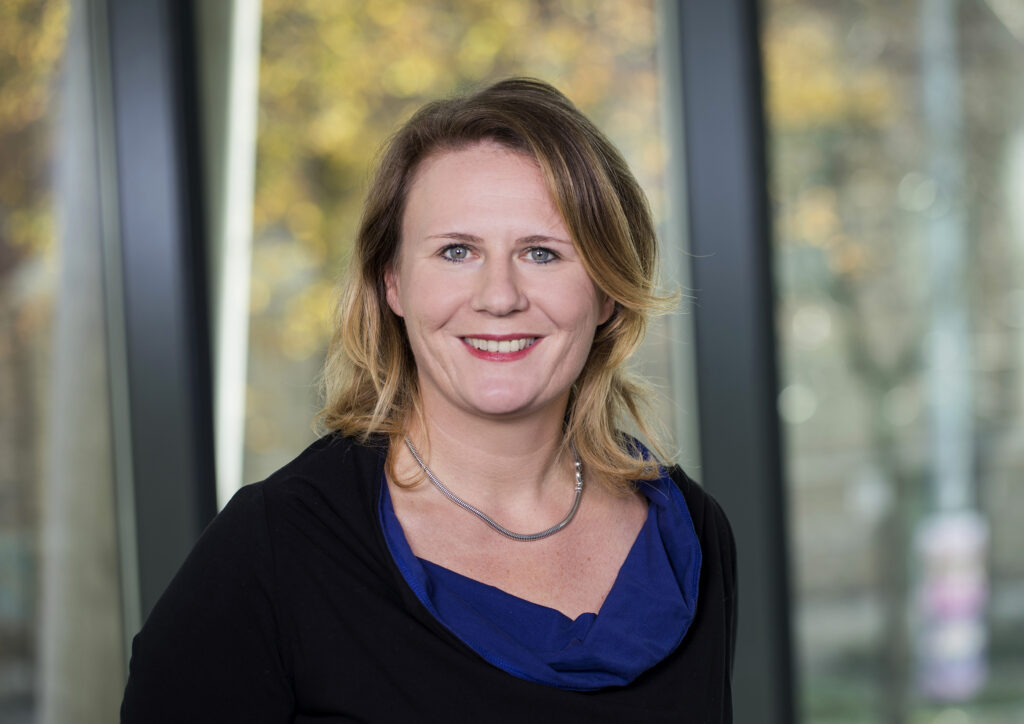 Uta Rußmann is a professor and senior researcher at the Department of Communication at FHWien der WKW. The communication scientist researches and teaches strategic and digital communication with a focus on media and elections. She is particularly known for her critical examination of political communication on social media. Recently, Russmann was appointed to the PR Ethics Council. As such, she watches over compliance with the PR industry’s voluntarily imposed codes of conduct. We took this as an opportunity to take up the topic of “Ethics in PR” and examine it in greater detail.

“Corporate publishing” has been on the rise for years. Whereas consumers used to be able to clearly distinguish interest-driven content from journalistic contributions, the boundaries between journalism and PR are blurring today in the age of social media, influencers and content marketing. Moreover, journalism is currently undergoing growing commercialization at the expense of independence. Two of the main reasons are clearly the declining readers’ willingness to pay and the decreasing media literacy of users. This makes it difficult to finance quality media, which increasingly have to rely on advertisers, thus “favor journalism” is not always an exception. A clear separation between journalism and PR, in particular through a mandatory labelling for commercial content to protect users, is therefore indispensable.

Interest-driven influence: not unethical per se

However, the interest-driven influencing of the public is an essential feature of public relations. In principle, this is not a violation of ethical principles per se. The sticking point here, as is often the case, is “how”. Basic pillars of ethical behavior in PR embody above all the obligation towards the public to submit to rules of fairness, which concerns, among others, the duty of identification (sender, logo, names and advertising) as well as the separation of journalism and content editing and the compliance with copyright, but also issues of morality such as taking responsibility for the content, truthfulness, respect and transparency. For example, the following practices are usually classified as misconduct:

The first two points seem to be clearly identifiable as unethical, but it becomes more difficult in point three. To this end, the Austrian PR Ethics Council, as an independent body, has drawn up codes of ethics to which PR practitioners can voluntarily subscribe, such as:

The main tasks of the Ethics Council are to monitor compliance with the codes, to investigate disputed transactions and to take action against improper conduct. Upon request, misconduct can be (publicly) reprimanded or admonished by the Ethics Council. Complaints range from unmarked advertising and suspected misleading behavior to inappropriate nude images.

How the professional ethos of PR will be shaped in the future, however, remains exciting. Social media is loosening tongues and a certain “laissez-faire” mentality – even in the case of voluntary self-monitoring – can be recognized in the communication sector, but at the same time unethical behavior is immediately denounced publicly by the users themselves. Authenticity and fairness are the buzzwords here, because the web never forgets!

Many thanks to Uta Rußmann, Senior Researcher at the Department of Communication at FHWien der WKW, for her valuable support in the creation of this article!

Literature tip: Learn more about the topic “Blurring boundaries between journalism and public relations” (in German):

Tip for practitioners: If you are in the influencer business, here is the link to the PR Ethics Council’s brand-new influencer check: