From May 5-7, 2022, the Institute for Business Ethics & Sustainable Strategy (IBES) of FHWien der WKW invited leading global business ethicists from North America and Europe to Vienna to discuss the topic: “Revisiting the Political Responsibility of Business”. 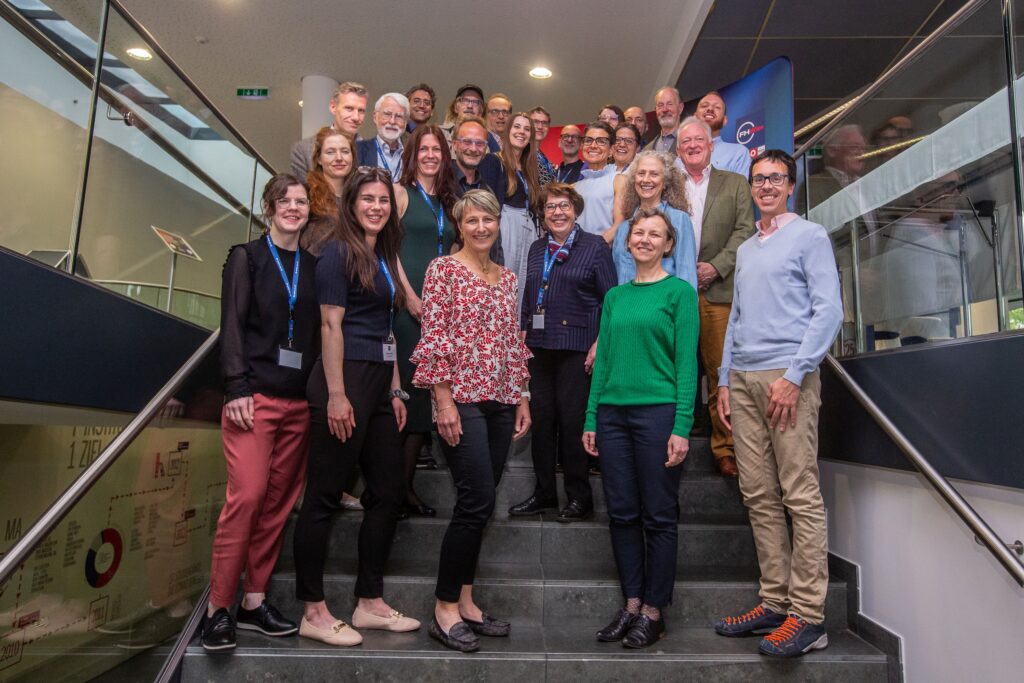 In the wake of globalization, the influence of national governments on the private sector is waning, while at the same time the influence of multinational institutions such as the EU, the OECD and the UN is also diminishing. To make matters worse, these political phenomena are accompanied by significant global environmental problems, ongoing human rights abuses, and technological disruptions of the economy. As a result, business ethicists are challenging the old idea of a “division of labor” between business and state.

Discussion on the Political Corporate Social Responsibility of Businesses

The debate shows that concepts of corporate political and social responsibility need to be reconsidered and in some cases questioned. Renowned scholars from North America and Europe discussed the benefits and potential shortcomings of PCSR in order to identify possible ways to further develop the concept.

In practice, companies are increasingly becoming aware of their socio-political role as corporate citizens and develop a political stance, as can be observed, for example, in the context of the war in Ukraine. In this context, questions regarding the limits of PCSR and the legitimacy of companies to take on political tasks arose.

As a further basis for discussion, the most important contributions of the conference will be published in an anthology.

The conference, which was awarded as an ÖkoEvent, was made possible by the support of FHWien der WKW as well as the Christian Doppler Research Association and the Federal Ministry for Digital and Economic Affairs (as part of the funding of the Josef Ressel Center for Collective Action and Responsible Partnerships).

TABEC is an exclusive conference that brings together some of the most distinguished business ethicists from North America and Europe (including from INSEAD, King’s College, University of St. Gallen, Wharton) to discuss (non-publicly) their concepts on current issues relevant to business ethics in our time. TABEC is held every two years – alternating between Europe and North America. Previously, the conference was hosted, in 2016, at the Institute for Business Ethics (IWE) at the University of St. Gallen and in 2018, at the Institute for Ethical Leadership (IEL), at Rutgers Business School.

Traditionally, ten of the world’s leading scholars from each side of the Atlantic participate in the conference. This year, in order to bring fresh ideas and new perspectives, European early career scholars will also be invited.