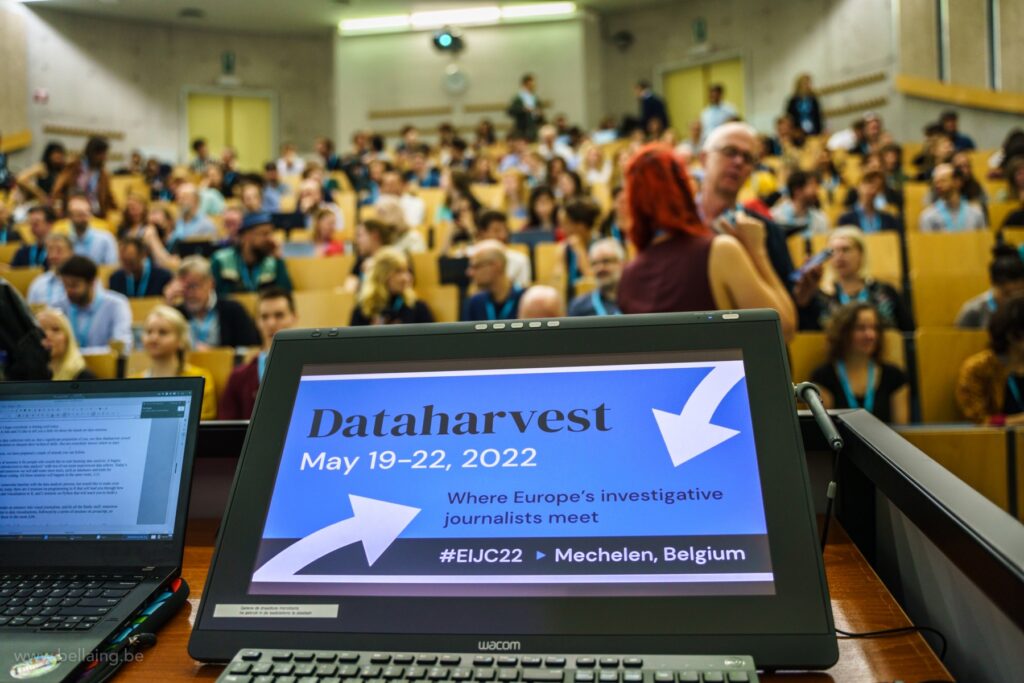 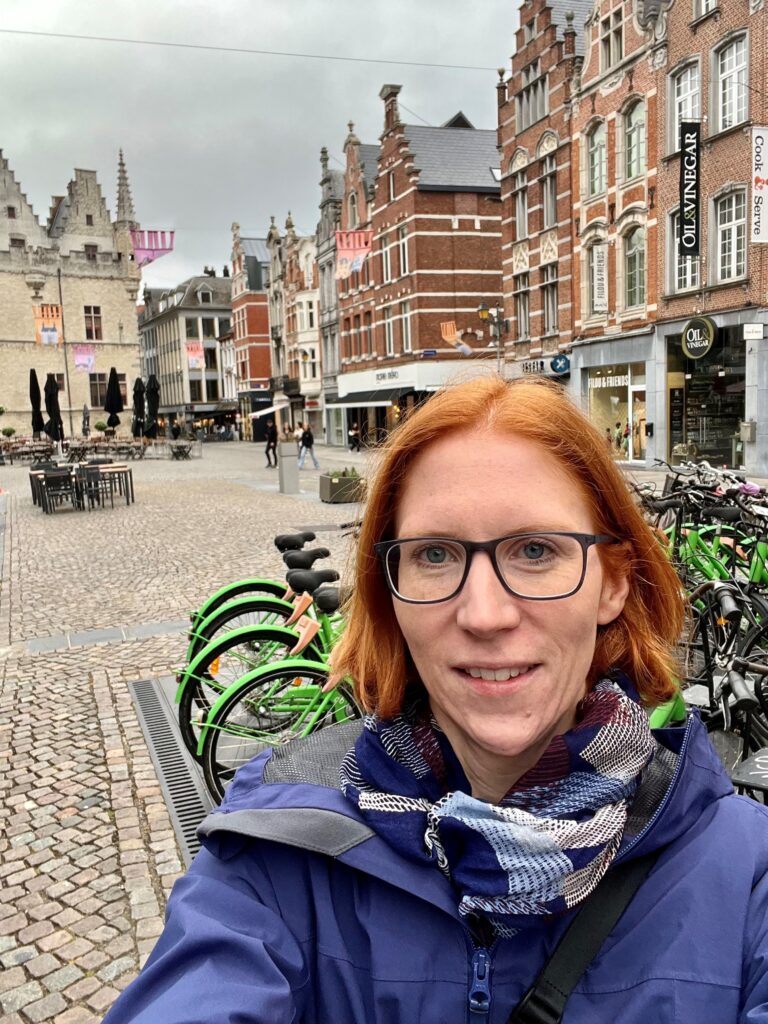 Investigative journalism in the public interest

The second keynote on “War and Journalism” provided first-hand insights into war reporting: Anna Babinets, Ukrainian investigative journalist, and Pavel Kanygin, former editor at the Russian opposition newspaper “Novaya Gazeta”, reported on the impact of the Russian invasion on their work: Babinets thought at first that there was nothing left for her to do now, because her topic – corruption in the Ukrainian army and politics, such as the president’s offshore companies – was no longer important in the war. But after a meeting with her editorial team, she decided to continue: “We decided to investigate on the war, because war is a crime”. Now she is busy finding, identifying and talking to as many Russian soldiers in Ukraine as possible to prove the Russian invasion and expose war crimes.

A little over a month after the invasion, Novaya Gazeta had to stop publishing due to threats from the Russian authorities against independent media. Kanygin and his colleagues fled Russia. Now he publishes videos on YouTube and Telegram in which he addresses the effects of the war on Russia. The war is a worse crisis for Russia than many wanted to admit, Kanygin says. He hopes that the Russian civilian population will wake up, because only their resistance can stop Putin. The assembled journalists, students and academics were impressed by the personal stories and courageous work of the two Dataharvest guests and applauded with a standing ovation.

Other renowned investigative journalists from the European region gave insights into their work during the three-day conference and offered workshops on working techniques and tools. Networking sessions enabled the search for cooperation partners for international collaboration. An Austrian evening of a special kind took place with an English-subtitled screening of “Der Bauer & der Bobo” – a film by Austrian journalist and filmmaker Kurt Langbein that tells the story of farmer Christian Bachler and his confrontation with investigative journalist Florian Klenk.

>> For more information on Dataharvest, the European conference for investigative journalism, visit https://dataharvest.eu/