International School of Multimedia Journalism 2020 dealt with topics related to gender roles and gender understanding. It was about women’s politics, women’s literature and women’s languages. Women in culture and science and famous women from the past and present. 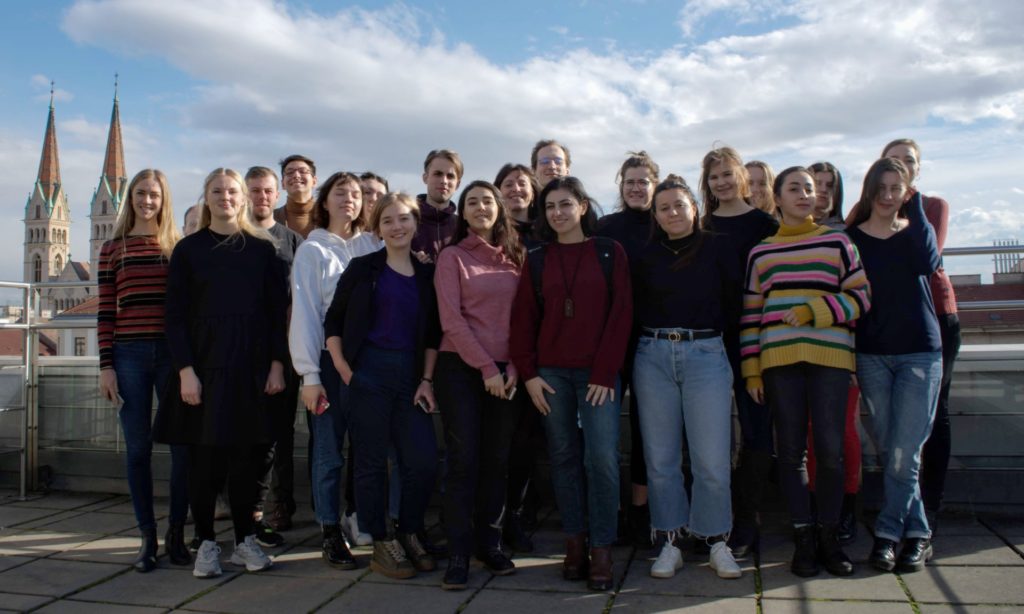 The International School of Multimedia Journalism (ISMJ) took place again from February 10- 15,  2020. Already for the sixth time twenty students from Denmark, Georgia, Austria and Ukraine met in Vienna to work together on multimedia reports.

During the research, the participants not only learned interesting stories, but also about cultural differences and similarities in journalistic work. In doing so, the students had to overcome linguistic and cultural hurdles as well as great time pressure. The result is five multimedia reports that take a very unique look at the subject area.

Super-Women: The Role of Women in Society

This year, the International School of Multimedia Journalism dealt with topics related to gender roles and gender understanding. It was about women’s politics, women’s literature and women’s languages. Women in culture and science and famous women from the past and present.

Within one week the groups had to research topics, design storyboards and conduct interviews, cut videos, write texts and program the website. The program also included a guided tour of the City Hall and the “Female Traces” city walk through Vienna’s first district. The final part was the presentation of the multimedia reports at the FHWien der WKW, where the students could reflect on the week and give insight into their work.

In the second part of the project, the participants will travel to Lviv, Ukraine for one week in July 2020 and will again create reports on the topic of “Super Women” – this time with a view to Ukrainian projects.

The projects at a glance:

About the project:
The International School of Multimedia Journalism is run by the Journalism & Media Management study programs at FHWien der WKW in cooperation with the Ukrainian Catholic University of in Lviv since 2015. The project networks journalism students across borders and promotes understanding of international media systems and the media landscape of other countries.

Since 2016, the Danish School of Media and Journalism and the Georgian Institute of Public Affairs are two additional project partners. The project is implemented with financial support from the BMBWF, the OeAD Cooperation Office Lviv, the OeAD-GmbH Vienna, the City of Vienna and the Cultural Section of the BMEIA. 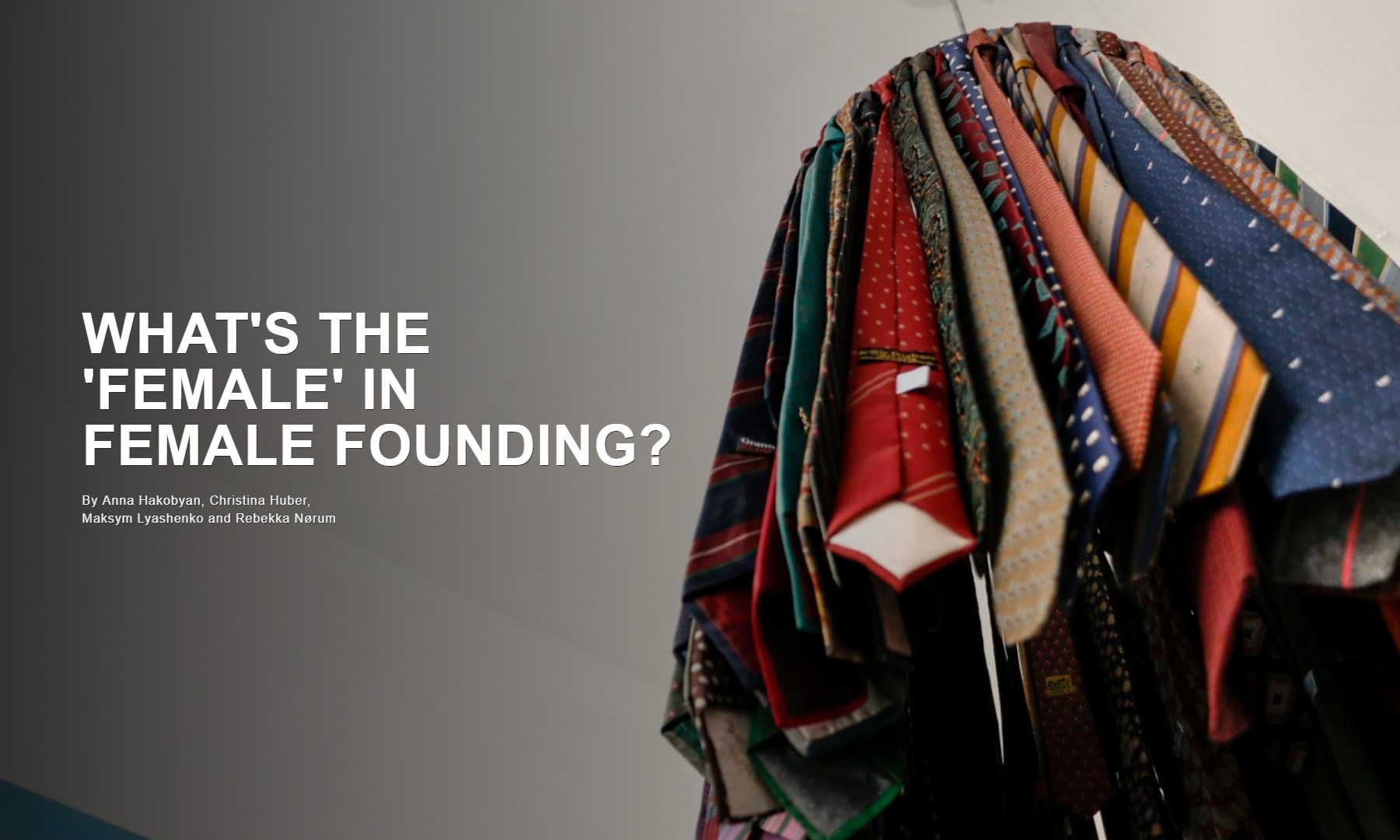 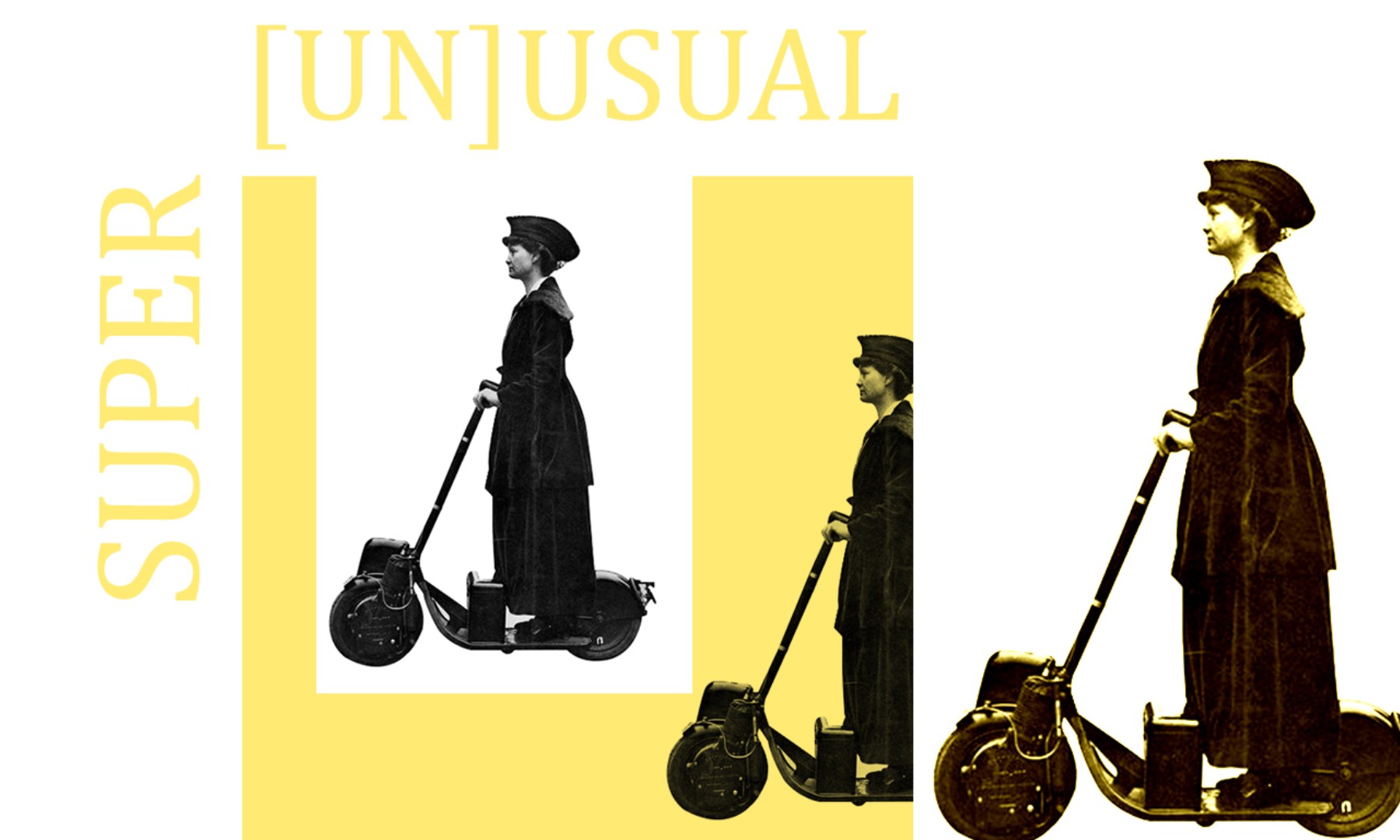 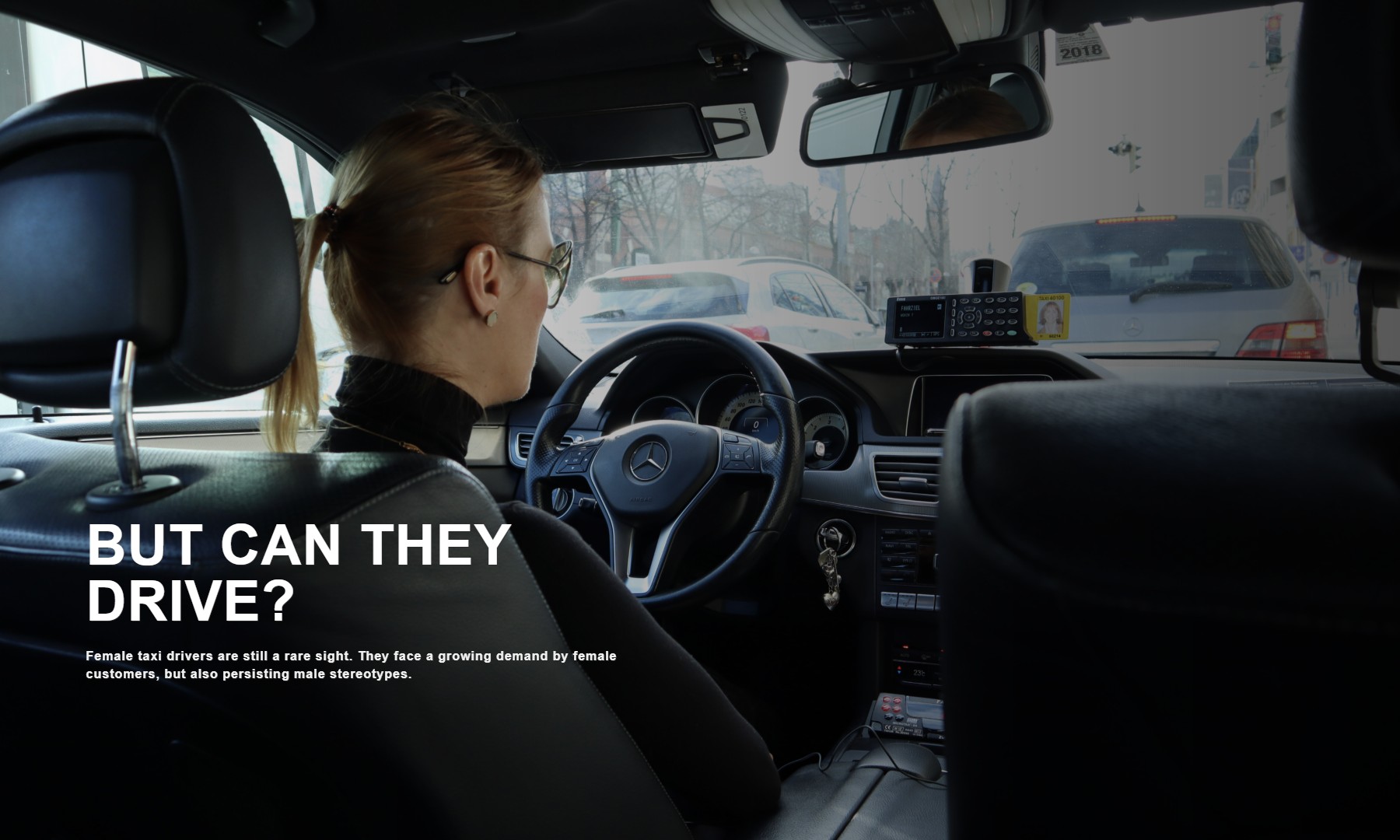 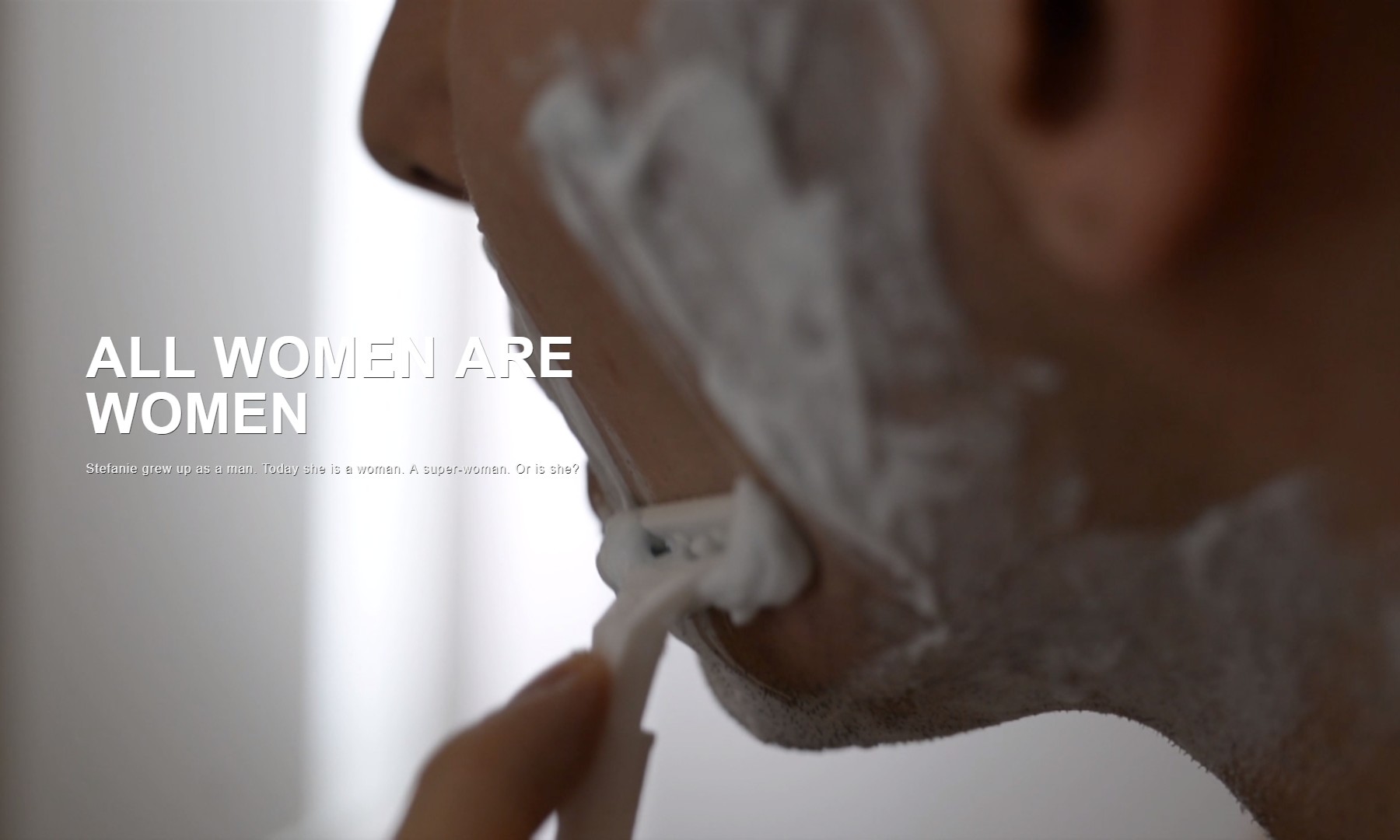 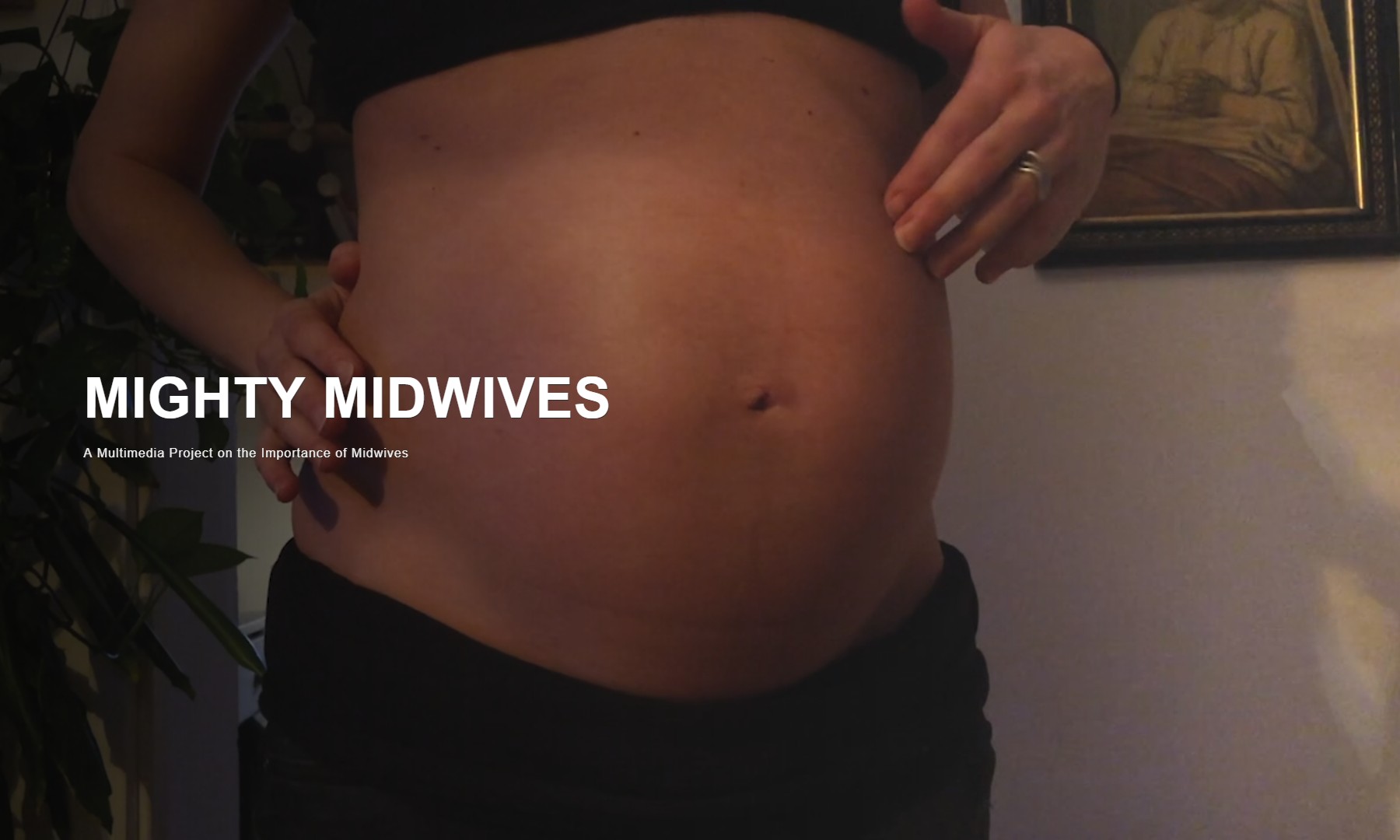 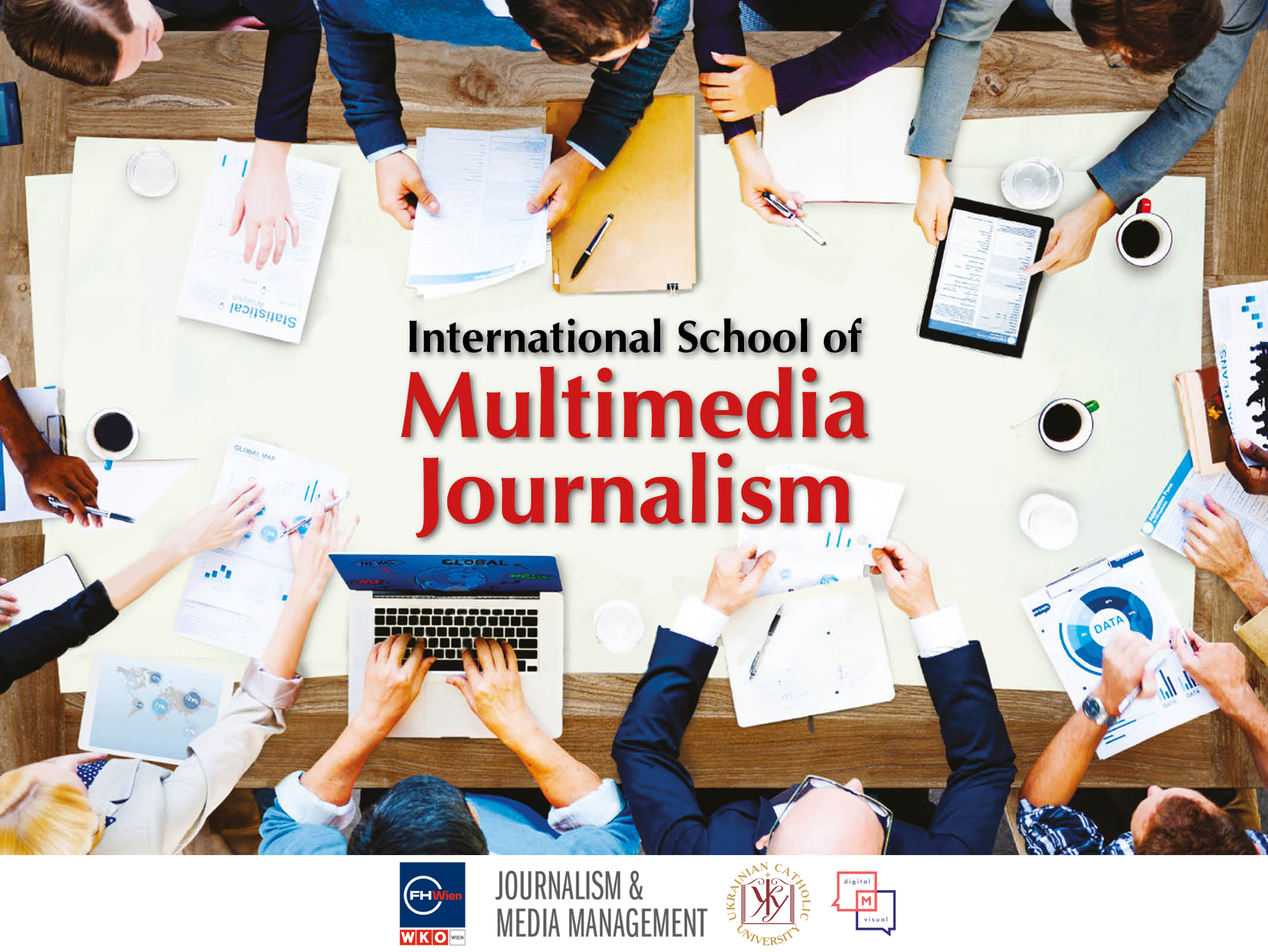